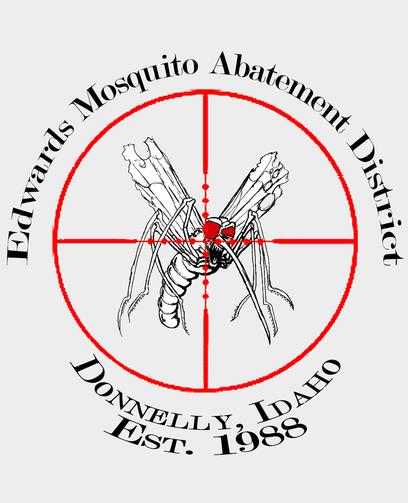 The Edwards Mosquito Abatement District (EMAD) goal/responsibility is to protect the public health from mosquito-borne illnesses within the District. To implement an Integrated Pest Management Program in coordination with Federal, State and Local agencies. Operating in a environmentally safe, ecologically-sound and publicly accessible manner. We operate as a resource on mosquito biology, control, and prevention. With cooperation from the residents, the District will have a positive impact on the community.

The Edwards Mosquito Abatement District was formed in 1988 by a few local ranchers under a special services permit, allowing them to combat mosquitos around their cattle.  By the mid 90’s land use changed and several subdivisions occupied what used to be grazing land but the need for mosquito control persisted.  Funding for the District at the time of inception was operating on donations and volunteers to make applications; this system was increasingly more difficult to maintain, as more residents were not participating in operations or the funding required to allow the District to operate successfully and efficiently and was eventually placed in a dormant state.  In 2005, the first mosquito in Idaho tested positive for the West Nile virus.  By 2006, an epidemic of West Nile virus struck Idaho which resulted in over 1000 reported human cases with 21 deaths.  Because of this state of emergency, the abatement district was resurrected.  In 2007, Edwards Mosquito Abatement District expanded its area of operations from a few square miles to now nearly 75 square miles encompassing the northern portion of Lake Cascade.

Board Meetings are the 2nd Tuesday of each month at 6 PM
*Board Meeting subject to change, notices will be posted and site will be updated as information becomes available

Click on the image for an enlarged more detailed version

Annexation information is available on the Join the District page.